from Another Life by SAM - Slick Alexius Mennigmann 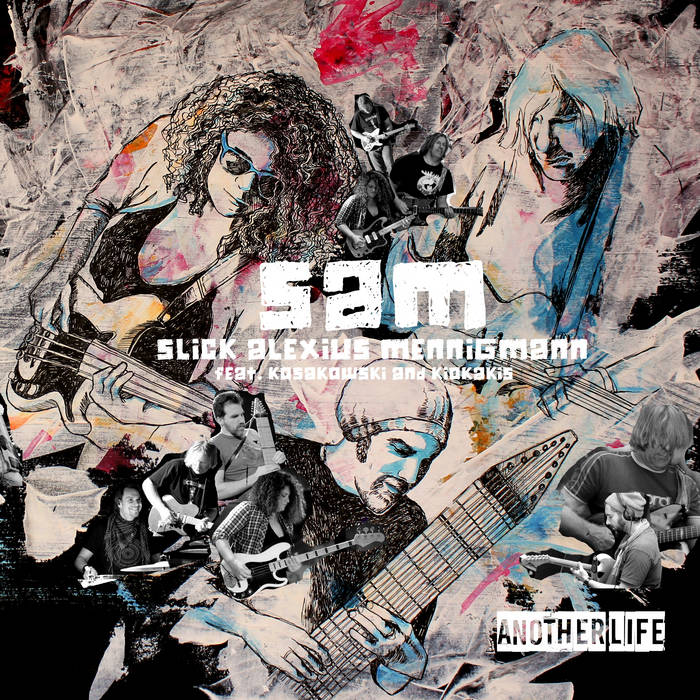 Blueshift is most commonly caused by relative motion toward the observer, described by the Doppler effect. An observer in a gravity well will also see approaching radiation gravitationally blueshifted, described by General Relativity in the same way as gravitational redshift. And here we have all ingredients needed: the observer (which is you) and the gravity well (which is your loudspeaker). Can you hear the Blueshift coming right at you?