Get fresh music recommendations delivered to your inbox every Friday.

from Sketches by Marc Mennigmann 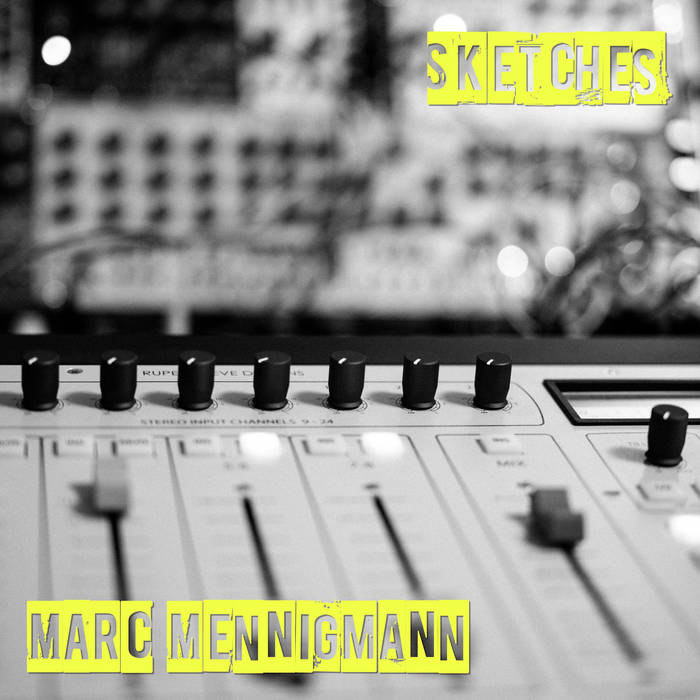 Beyond Baryons Part II is an experimental piece of sound, noise and piano.

Following the old SAM habits, I took some quarks and some gluons, mixed them in the recording room and built some baryons never seen before. The theory behind: Every proton and neutron is an example of a more general type of particle known as a baryon, which is a particle made up of three quarks, as well as the gluons that hold them together. Music is as easy as that.

Beyond Baryons (Part I) can be found on the SAM release "Another Life" at sam-music.bandcamp.com/album/another-life